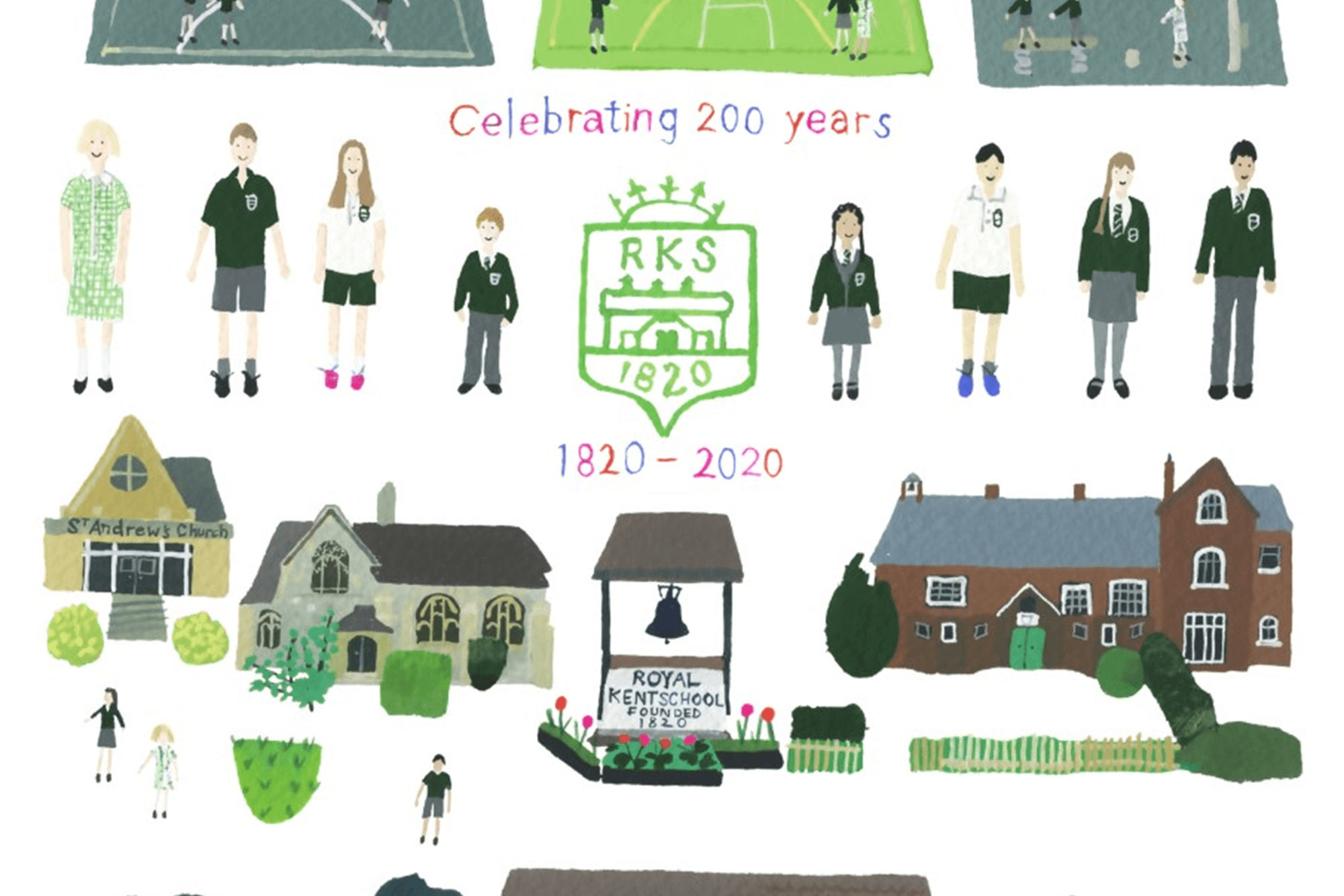 At The Royal Kent School, staff and Governors are committed to:

The Equality Act 2010 replaces previous anti-discrimination legislation with a single Act. The Equality Duty is set out in section 149 of the Act. It replaces the three previous public sector equality duties – for race, disability and gender – and covers the following protected characteristics:

At RKS, we ensure that we have due regard to the need to:

Equality in Teaching and Learning

We provide all our pupils with the opportunity to succeed and to reach the highest level of personal achievement. We do this by:

In order to comply with the Equality Act 2010 and the specific duties for schools, we are required to publish our equality objectives which are outlined below: